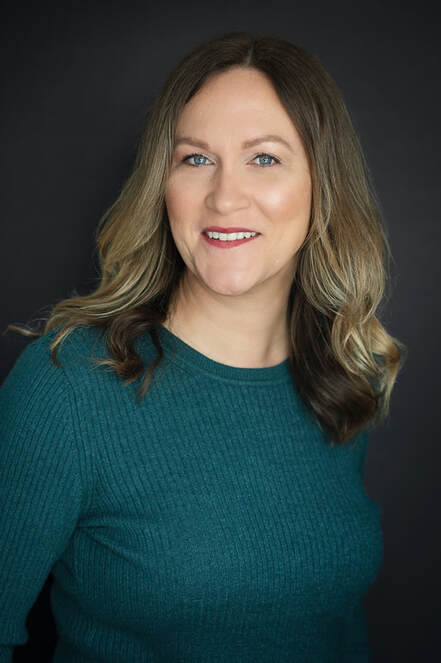 A pianist since the age of seven, Brie-Anne quickly developed a passion for music growing up in the Niagara Region. It was there that she performed as a pianist with a variety of musical ensembles while studying to graduate with an ARCT in piano performance from the Royal Conservatory of Music. She continued her studies in London Ontario at Western University where she studied under the guidance of James Anagnoson and graduated in 2007 with an Honours Bachelor of Music Degree in Piano Performance. Brie-Anne then received her Masters degree from the University of Ottawa in 2010 where she studied with Stephane Lemelin. During her studies she also had the opportunity to participate in masterclasses with esteemed pianists Anton Kuerti, Andre Laplante, and Jean-Paul Sevilla.

Brie-Anne currently lives in Hamilton, Ontario where she enjoys a multifaceted career as a performer and teacher.  As a versatile chamber musician and collaborative pianist, she plays everything from Baroque Sonatas to Musical Theatre and also performs as an organist with choral groups throughout Southern Ontario.

Brie-Anne is an Ontario registered music teacher and is an executive member of the Hamilton-Halton ORMTA branch.